One thing is certain though, I have not evolved with times and my taste in music is what some would refer to as old-fashioned. At some point I thought I should “catch – up”, however the music of today simply does not sound remotely like the seventies and eighties.

Many of my friends prefer the latest rap and hip-hop songs and even though I do like some of them, I have to admit that nothing beats the old time’s lyrics.

There was tons of music variety in the seventies and music lovers had a myriad of genres to listen to. During the 70s musical styles carved into history includes disco, soft rock, hard rock, pop, R & B, Soul and funk. 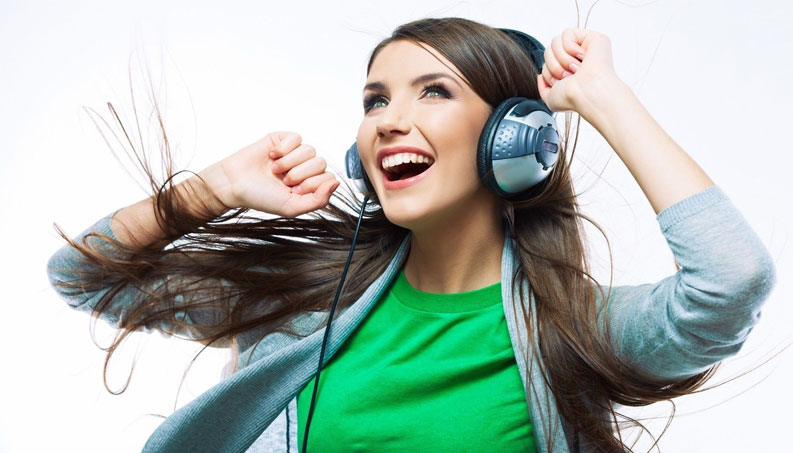 Most off all you found songs with meaning and deep sense of feeling and emotion. Hip-hop also rose during the late seventies.

During the seventies the greatest Rock n Roll got recorded and an endless list of greats such as Pink Floyd, Led Zeppelin and David Bowie entertained and enthralled music lovers.

During those years musical equipment improved and technical capabilities enabled musicians to be a lot more experimental than the 60s. We see that the 80s became heavily produced with massive sound, more synthesizers, electronic rhythms, snare drums and such. Songwriters, music engineers had a lot of tools and music evolved with technology.

During the 80s huge names like Def Leppard, Michael Jackson and Madonna to name a few, held the world’s intrigue.